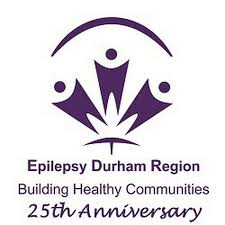 (APRIL 15th – 2015) – Epilepsy Durham Region is excited to launch the first annual Epic Golf Challenge! 18 teams of two will compete against one another in a battle of four 9 hole competitions, completing a total of 36 holes, trying to not only end up with the best round of golf, but also to raise the largest amount of pledged money. The goal is to raise $54,000 to help support the Pediatric Management Program. If each of the 36 golfers raises $1,500, this goal will be a reality! Be sure to support this fantastic inaugural event, as CRCS DKI’s Cris Douglas (#TeamHoleInOne) and Kyle Douglas (#TeamWoods) take to the links in support of Epilepsy Durham.

Over 1000 Shoes Collected for Charity