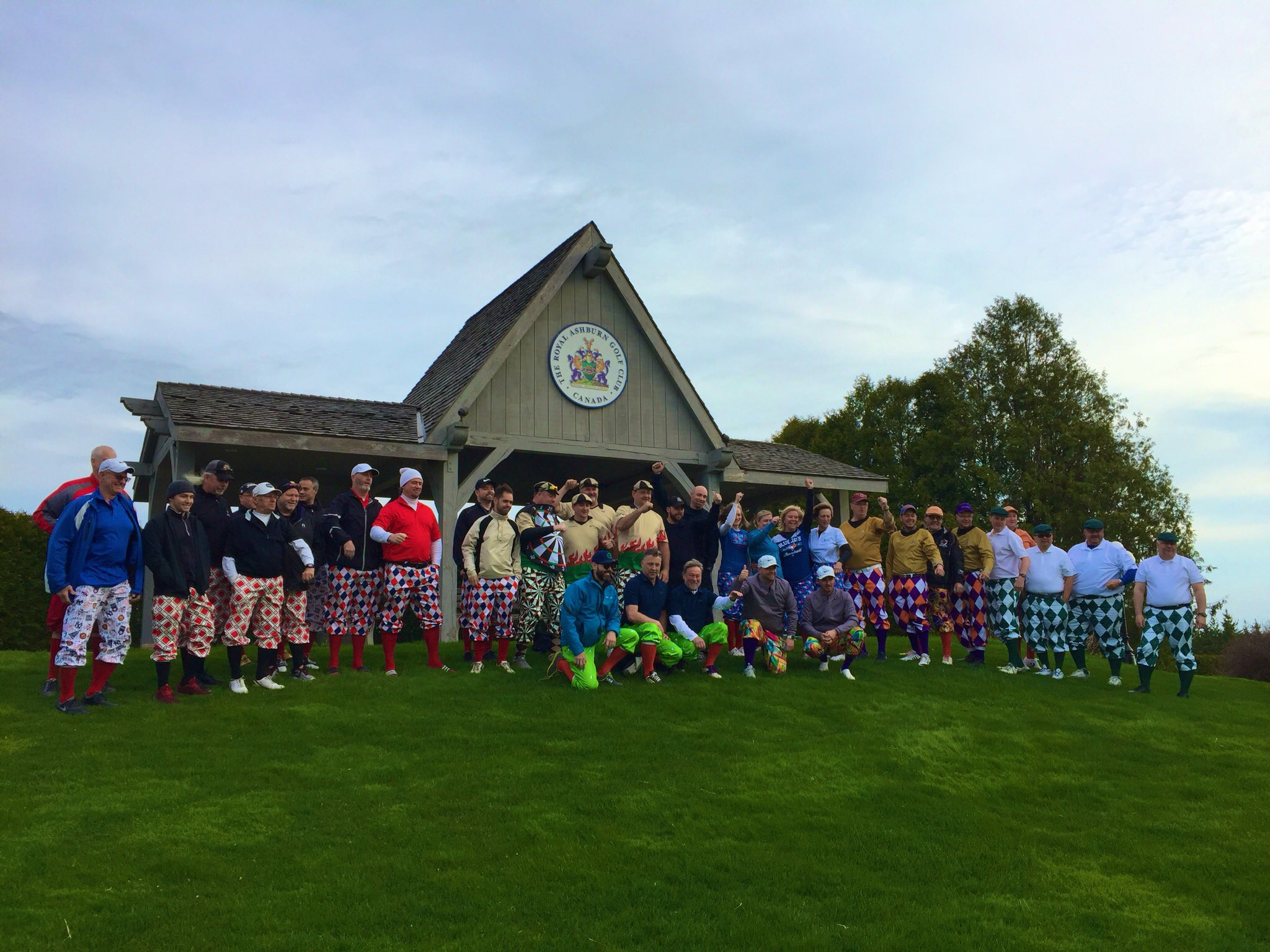 When Cris Douglas first went to the golf tournament benefitting Epilepsy Durham Region (EDR), it was as a guest of a good friend, the then-president of the volunteer ERD group. The tournament had been part awareness and part fundraising venture, and Douglas’ friend was grooming the founder of CRCS DKI to get involved with the group and help it move closer to its goal of having an epilepsy clinic opened in the Durham region.

Cris has close ties to epilepsy. A colleague and friend has managed an epilepsy diagnosis through medication his whole life, but it was a family history that really drove Cris’ desire to help. Cris lost his older brother to an epileptic seizure years ago, and since that time has acutely aware of the challenges this condition represents.

“If someone collapses somewhere because of low blood sugar, they can easily be diagnosed as diabetic, and treatments are immediately available,” said Douglas. “Things are nowhere near as easy when we talk about epilepsy.”

For starters, once a patient is 18 years old, the closest clinics had been in Guelph or Montreal. Growing up in Peterborough, Cris’ family would have to travel to Montreal to seek treatment for his brother. Even now, adults can go undiagnosed for an average of eight years.

“These days I hear the same story my family and I lived 50 years ago,” said Douglas. “In key ways, not much has actually changed.”

At the prompting on his friend, Cris agreed to get involved with EDR and has served as the organization’s president for the last two and a half years. He’d made the promise to devote his energy for five years to try to reach the goal of opening a clinic in Durham region.

“The clinic has been a 15-year dream for people in our organisation. Dianne Mackenzie, our CEO has had this goal for years and has worked so hard on this project.” said Cris. “Huge credit goes to the entire board for making this possible.”

A former president of the Chamber of Commerce, and a long-standing member of the business community in the Durham Region, Cris began making phone calls and taking meetings to explain the importance of a clinic to treat epilepsy.

“Epilepsy is a neurological condition, but neurologists aren’t often specialized in epilepsy diagnosis and treatment,” said Cris. “We were able to find an Epileptologist to agree to help run a clinic provided we did the heavy lifting.”

A team effort continued and soon enough, clinic space was made available at the Oshawa Clinic. Once a month, Dr. Gharghy visits with patients to discuss their case and help with treatment needs. While once a month may seem like a limited window, the clinic has meant that those waiting for an expert have seen wait times drop from months to weeks. The clinic has drawn attention from across the province and even places as far off as Winnipeg, underlining the importance of this sort of care.

Were it not for the work of volunteers and the collaboration with the local community, this clinic would not exist because provincial funding for epilepsy treatment doesn’t exist. Instead, the passionate people that make up Epilepsy Durham Region continuously fundraise to continue their work to support those with epilepsy and their families.

On May 9, 2019, Royal Ashburn Golf and Country Club hosted the fifth annual Epic Golf Challenge, which aimed to push the total of dollars raised over the $500,000 mark. Event registration was sold-out, with great support from all across the Durham Region including a strong contingent of support from the Durham Regional Police K9 unit. Each team of four golfers got matching Loudmouth pants to make sure the day was colourful, rain or shine. Each team played 36 holes, with the real goal being top funds raised.  And after a week of tallying the numbers, $128,000 was raised!!

Donations raised go towards helping with the costs of medication and extended hospital stays, support for families of patients, school programming to raise awareness, and teaching families to live full lives with epilepsy to help prevent reaching a crisis.

“The community has done so much, and the truth is there’s still more interest than we can handle right now,” said Cris. “We want to provide better healthcare for entire families, not just individual patients.”

Follow Epilepsy Durham Region on Facebook and visit their website to stay up to date on each of the events, and all the latest news. If you live in the Durham region, be sure to get out to future events to help support EDR.

“We live here, and have had success here,” said Cris. “I want to make our region and town a better place to live.”

Over 1000 Shoes Collected for Charity